Technology has evolved immensely since the early 1980's, just after the birth of PCs and simple systems.  Where we are today is mindboggling!  Our founders were there in the beginning, learning, tinkering and embracing what Steven Jobs and Bill Gates dreamed up and pioneered.  Our founders were doing it for big companies and their own interests from the start.

In 1995, GOCYBERCARE was specifically formed to service the medical  industry for doctor offices and clinics.  Then we grew.  Other professional companies and businesses soon became customers.  It was a natural progression.  Today our primary focus is business solutions across a broad range of industry.  Yes, we have a passion for business like we do technology!  Our founders possess many years combined business and technology experience, including time with The Disney Company,  opening Walt Disney World, EPCOT Center and have started and successfully operated several technology companies.

Our passion is business and technology, but our focus is on our customers.  We know technology and understand business needs and expectations.  We love to learn as well.  Keeping up with the latest advances is as important as keeping up with the latest threats.  We work hard to earn your trust and your continued business each time we connect.  We're interested in maintaining long-term relationships and bringing you value.  This is a little bit about who were are.  We're looking forward to getting to know you and providing you the best services available. 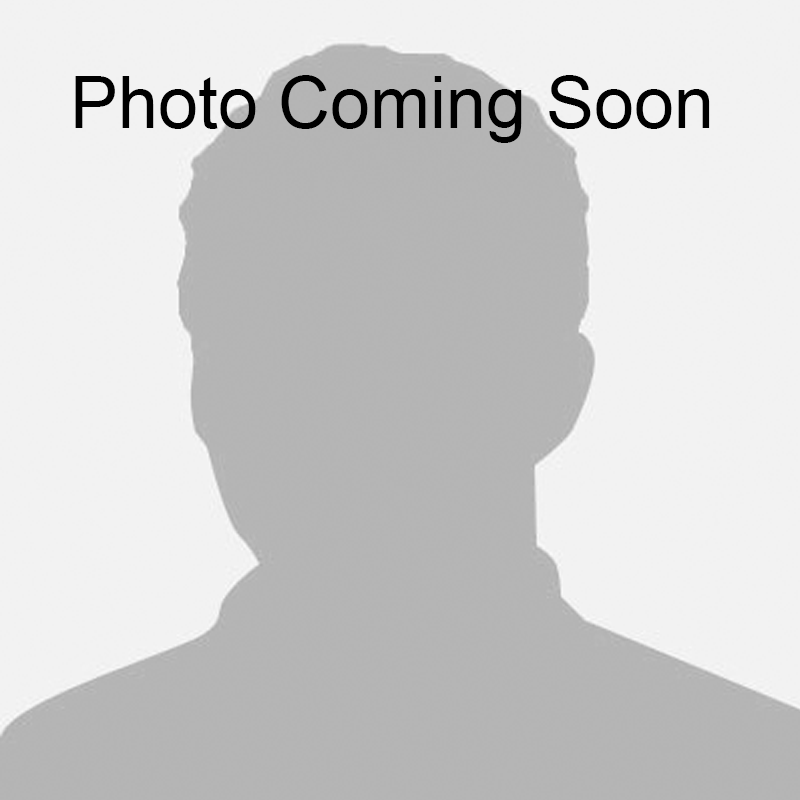 Frank Sweatt is a founding partner and president of gocybercare.com.  From its beginnings in early 1995, Frank has been the driving force and technical guru keeping customers protected, operationally intact and happy for over 18 years.  Frank received Microsoft technical training from the University of Phoenix, but the pros know that real world training happens on the
job...every day.  It is intense, demanding and necessary.

In today's fast paced arena, businesses need their IT infrastructure to be up and running. When it fails, they need it operational - fast!  Frank's broad knowledge and exceptional IT skills are what his customers count on day after day. Technical companies come and go, but gocybercare.com continues to maintain its value and presence in the business marketplace because of what Frank knows, how he implements and his dedication to life long learning.  Frank possesses a unique  blend of technical savvy, integrity and exceptional customer skills.  He knows large corporate needs as well, spending 4 years serving Walt Disney Company's  worldwide services division.  He handled multi-LAN administration, hardware and software upgrades, server and workstation implementations.  This core IT experience in a demanding and large environment, coupled with growing his own technology business, has given Frank the tools to care for your corporate needs.

The past few years has seen a proliferation of viruses, malware and ransomware.  Frank has protected and restored many customers that thought they would never access their data again.  His customers are his greatest proponents!  Because of
Frank, you need gocbyercare.com.

Gregg Yawman is a hands on entrepreneurial  executive with broad experience.  Customer support, team building, technology and Operational troubleshooting are his main strengths.  Cutting his teeth in retail and service at an early age, Gregg worked for some notable companies honing his customer interaction and relationship skills. When Disney came to Central Florida, he was on the opening crew for both the Magic Kingdom and EPCOT Center.

He also co-managed Disney’s World Showcase Fellowship Program, a one of kind multi-national cultural learning and living experience.  This was one of the most intense, demanding and rewarding experiences of his life.  Managing rides, transportation and convention areas for 15 years, Gregg learned Disney’s way of mentoring and helping  people. Going to university and graduate school later in life set the stage for his time in the financial marketplace, working for Prudential Bache and Merrill Lynch in the late ’80s and early ‘90s.

He also spent five years as a business consultant helping other businesses big and small move up to the next level.   Those combined experiences catapulted Gregginto the world of startups where determination, ingenuity and survival are the key ingredients for success and continuity.  One of his first ventures was actually Gocybercare, and his latest venture is called  INSTeTAG, which developed and implemented in 2006 the temporary tag registration system the state of Florida continues to use today.  He will be the first to tell you that there have been many challenges along the way. His strong faith, supportive family and devoted friends are the bedrock of his drive and persistence..

Personal interests include computers, song composition and playing his 12 string guitar.  He is also an avid motorcyclist  for 50 years with many long distant rides on his Goldwing all over the country.  He believes that his customer’s trust and business needs to be earned every single day.